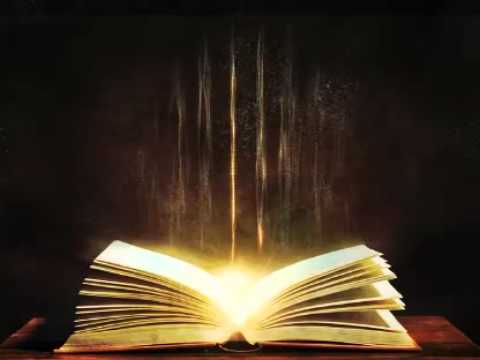 “Servants, be subject to your masters with all respect, not only to the good and gentle but also to the unjust.” 1st Peter 2:18

I’ve heard it said that verses like these are applicable to the employer/employee relationship that we have in modern culture. However, Peter was not talking to those who had a nice 401k or an employer who contributed to their health insurance. Many Christians in the early church were in a position of servitude and of lowly cultural status.

Even knowing, and teaching, that humans were indeed equal under Christ, Peter doesn’t call servants to stick up for themselves. He doesn’t urge them to spend time enlightening their masters on the equality in Christ. He doesn’t tell them to stand up to the injustices they face. Instead, he tells them to be subject to their masters with all respect. While that certainly didn’t mean loosing their self-esteem or their identity in Christ, it did mean making themselves subject to their master even in this unbalanced relationship.

But surely Peter would clarify that they should be subject to only good and just masters. To serve under someone who was unkind and riddled with sin would not be tolerated! Yet that’s not what we read. Peter encourages those same Christians to remain in servitude even to an unjust master!

The reason why it is difficult to compare our situation with the early church is because our work place rights are protected, there are labor laws that can be enforced, and most bosses are accountable their boss. The early church Christians didn’t have such security, yet Peter didn’t leave them with excuse.

Most of us have had a boss and most of us have had to withstand some sort of work-happening where we felt mistreated. Maybe their actions could even be viewed as unjust. What’s true for us today is, in humility, we are to submit to those who are in authority – even if they aren’t so nice. Peter saw that it was wise to not advise against the servant/master relationship. He saw that the greater good of remaining in obedient servitude would act as a conduit in accomplishing the work of humility in us while simultaneously magnifying the light of Christ to every witness.

One thought on “Bible Verse of the Week”